You like my work? Let’s get in touch, I will be happy to talk to you: contact@cecilepelissier.com

For the Village au Pied-du-Courant‘s 2017 edition, I won the competition for the construction and design of the village’s public library. I asked Pouya Khazaeli to join me in the team and we created PAK (Pélissier and Kazaeli).

We proposed the use of compressed earth bricks (BTC) in order to create an original sculpture. The goal was to highlight earth material in proposing, for the first time in Montreal, a construction in raw bricks.

The earth had been taken from the ground on-site. We conceived moulds in wood which allowed us to make 800 bricks. The help of about 10 volunteers was necessary to produce all the bricks.

The shelves were designed and realized by ourselves in a wood workshop. The books were chosen by the collective LAAT. 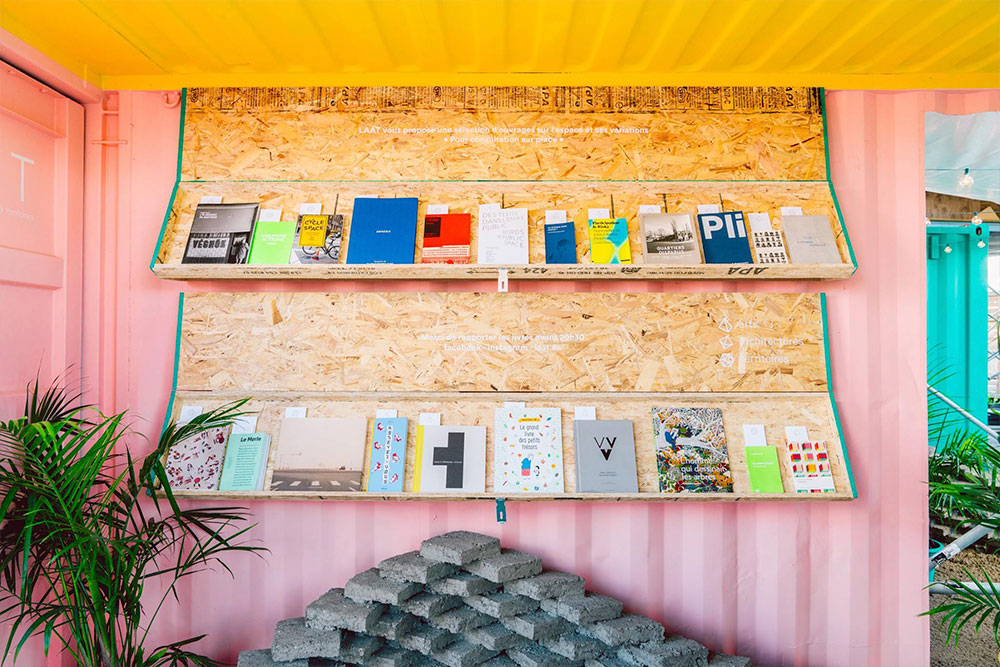 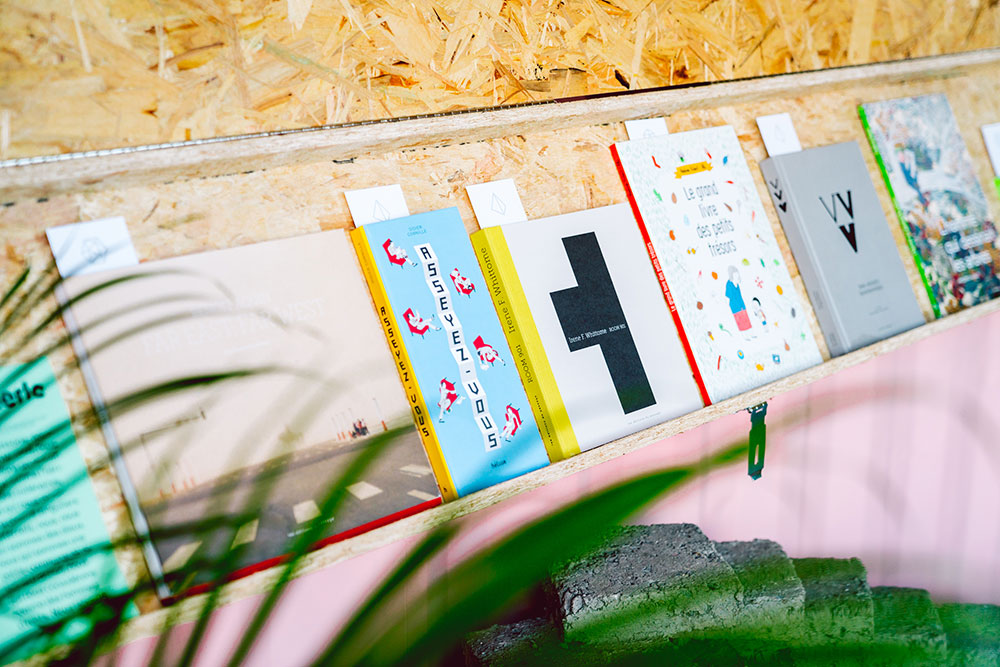 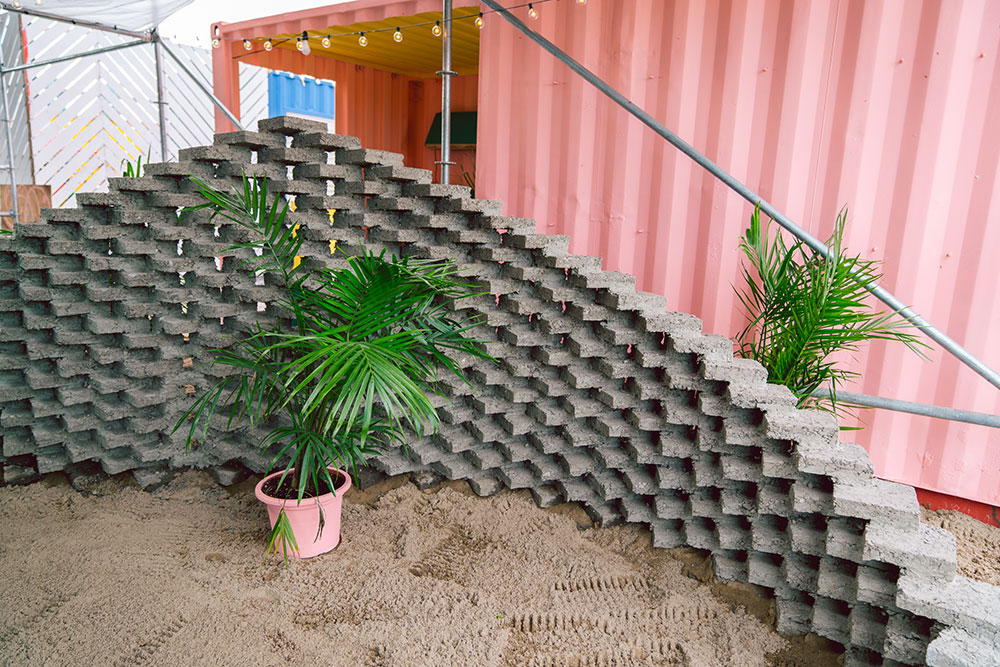 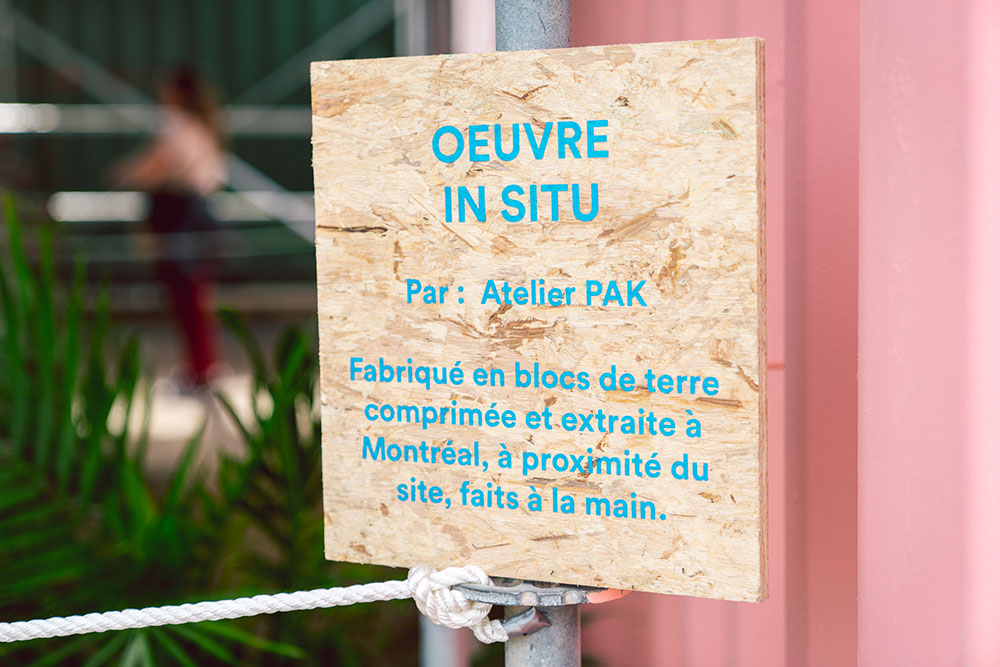 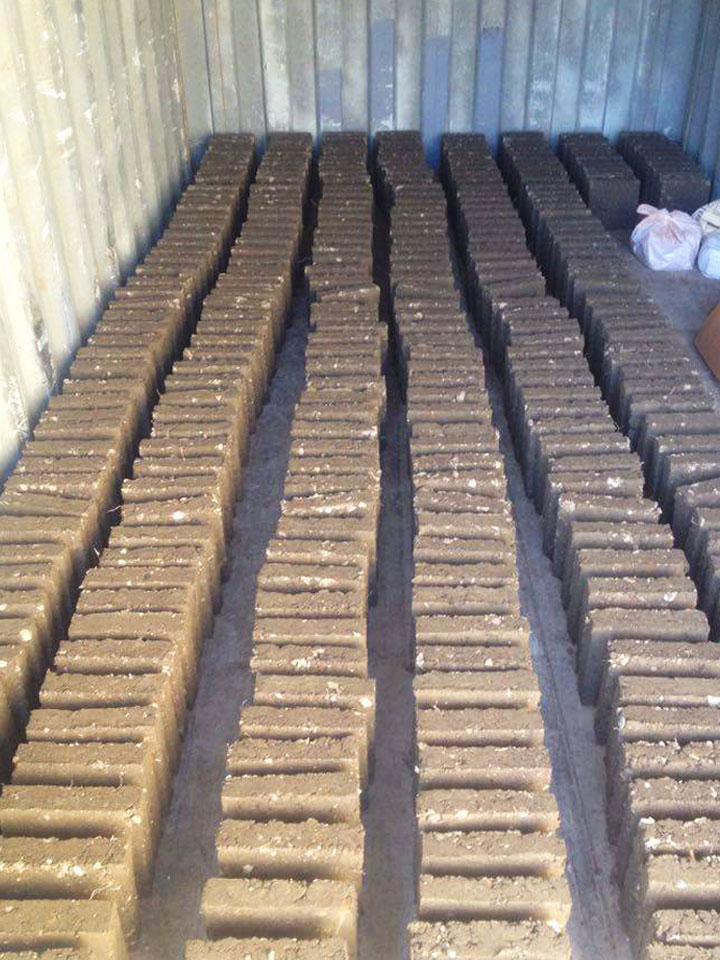 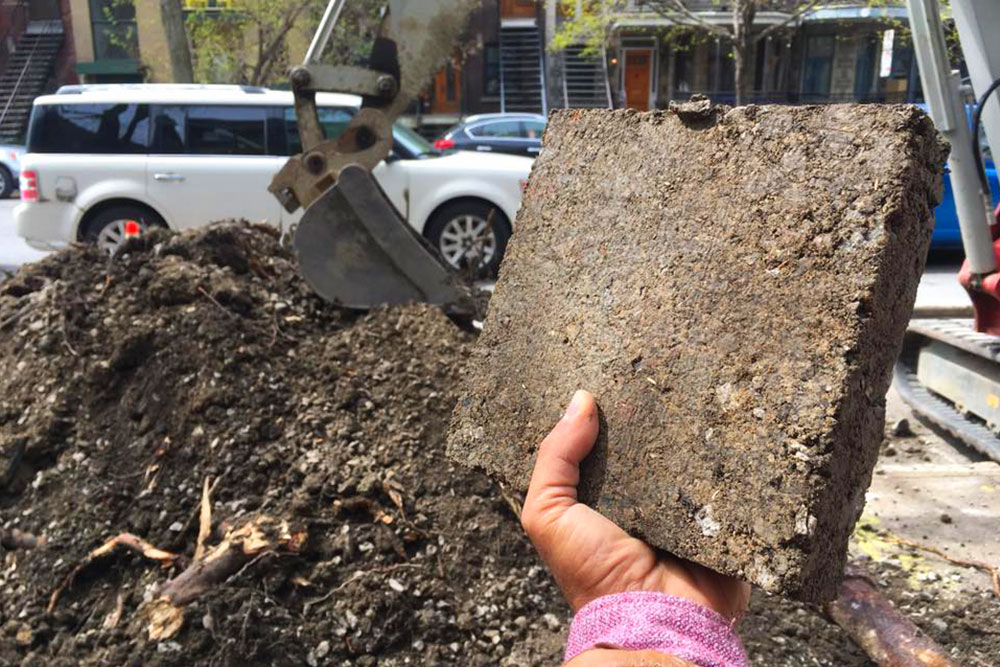 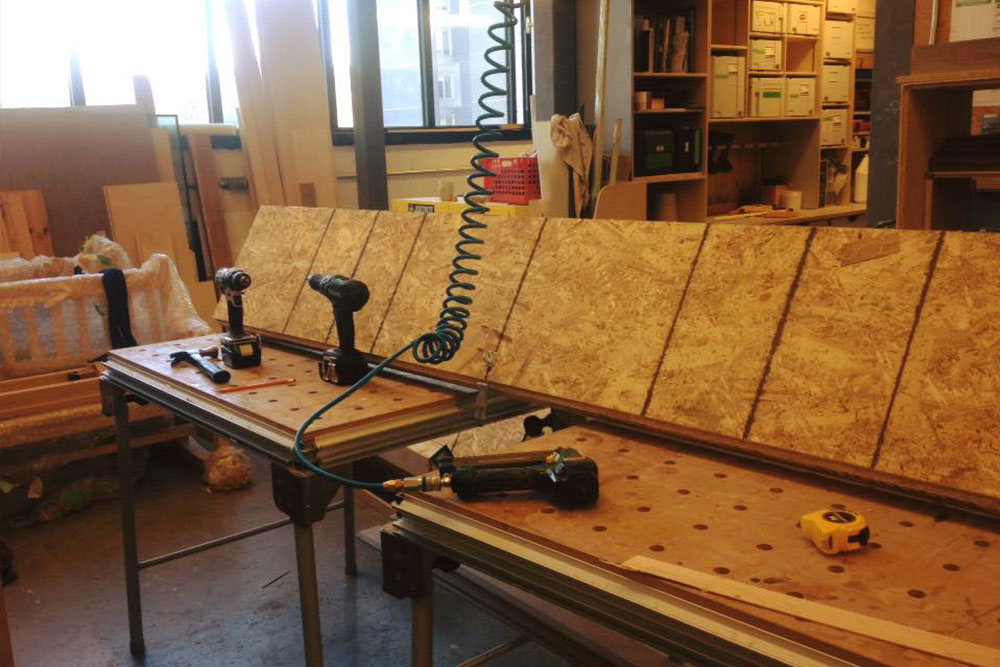 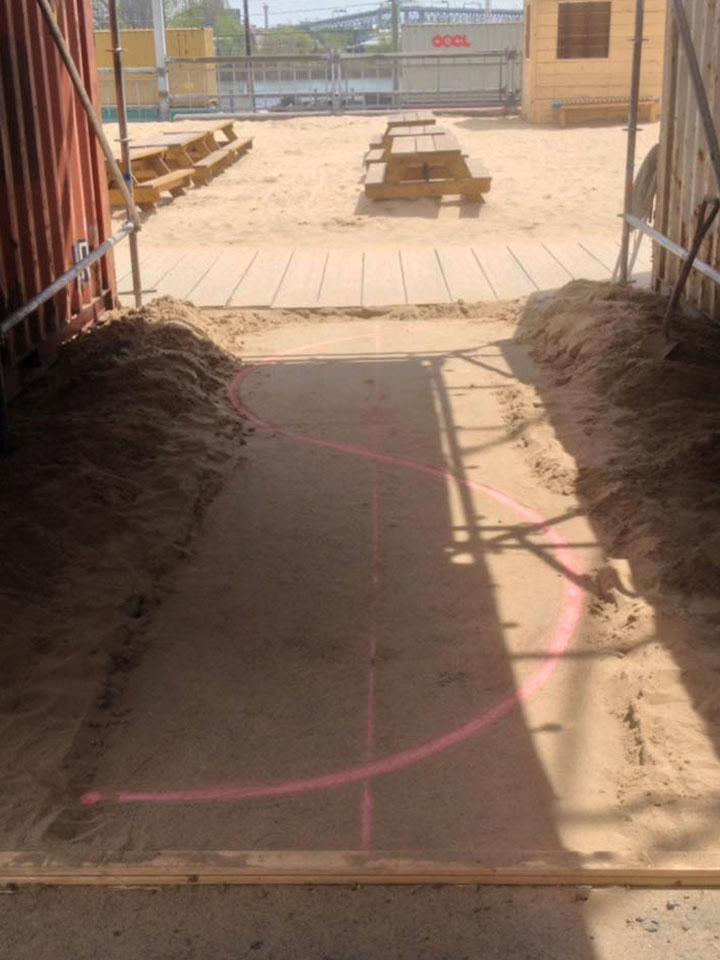 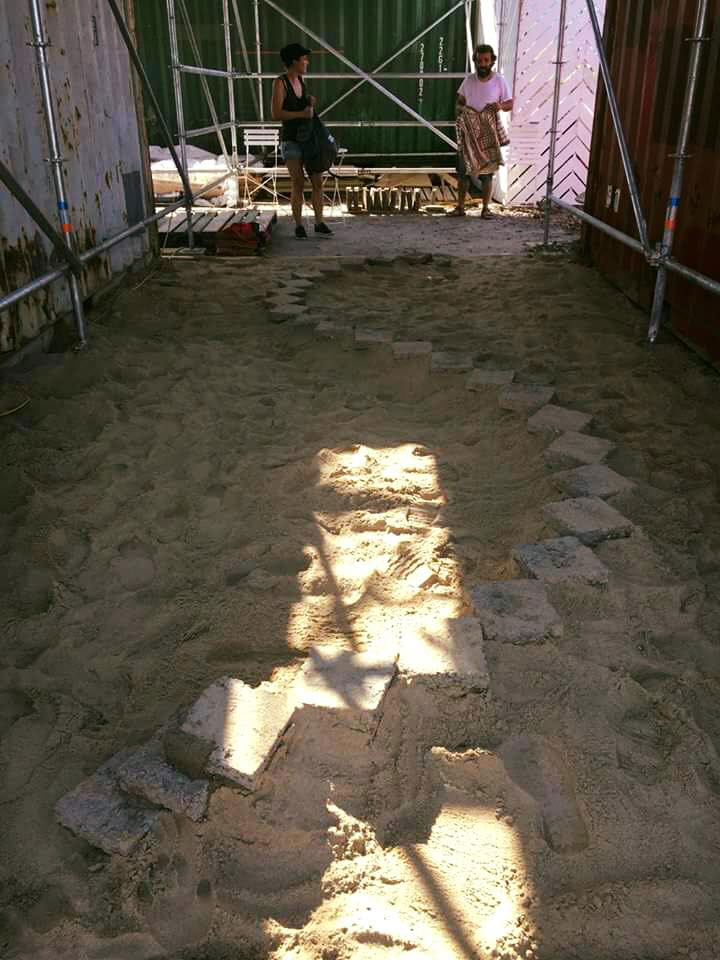 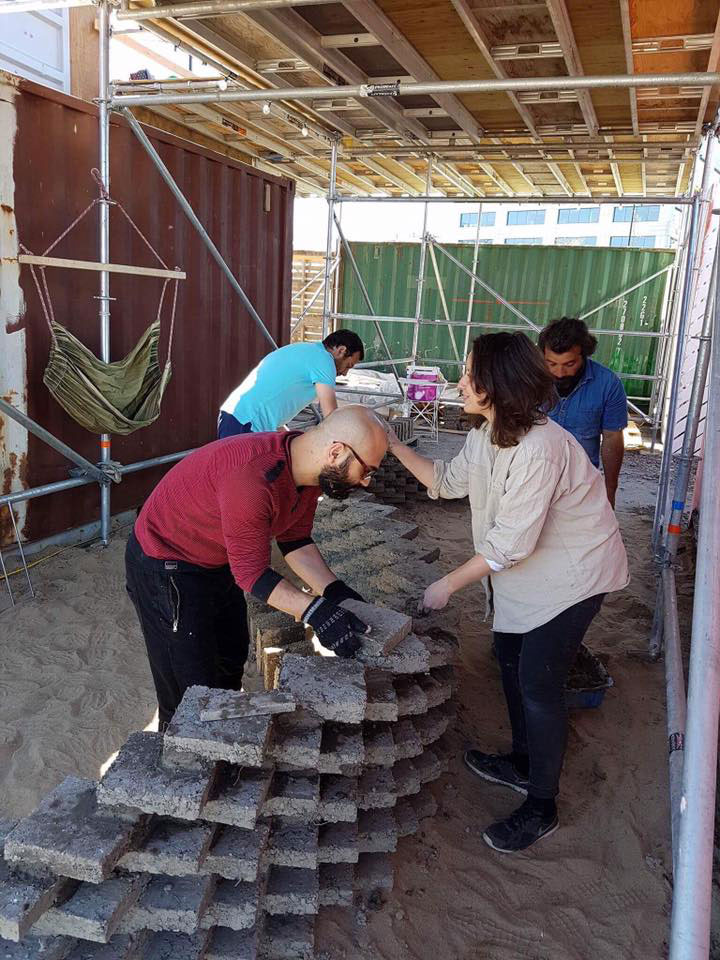 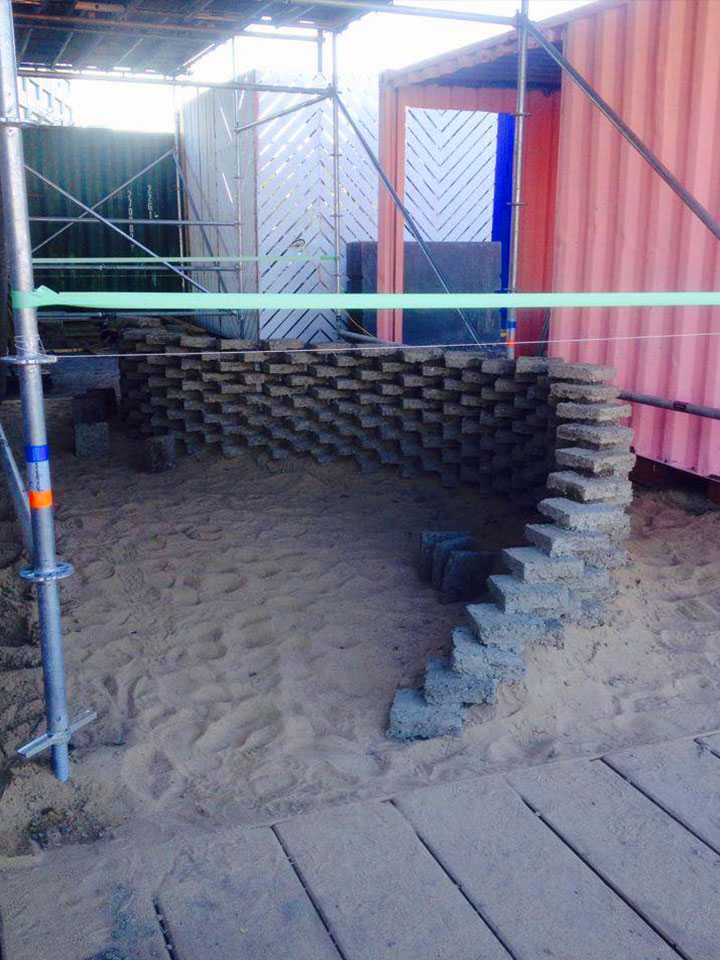 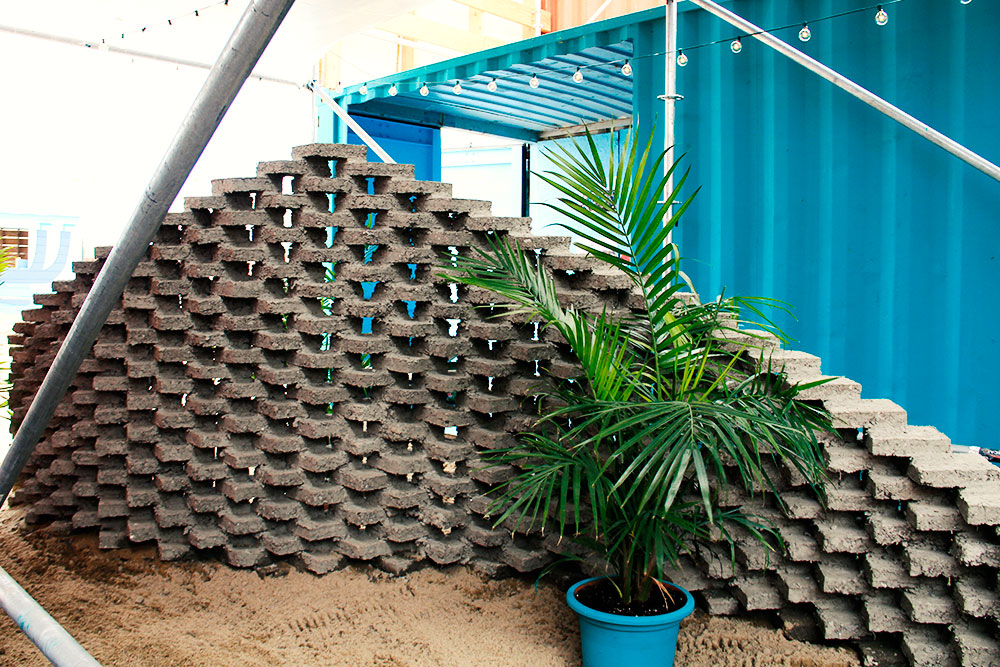 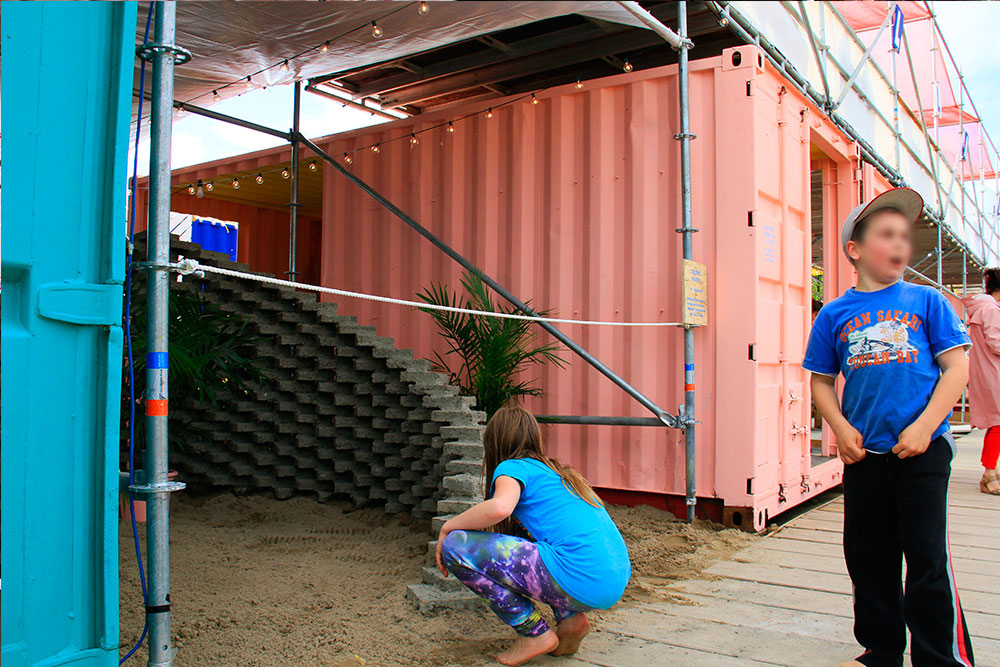 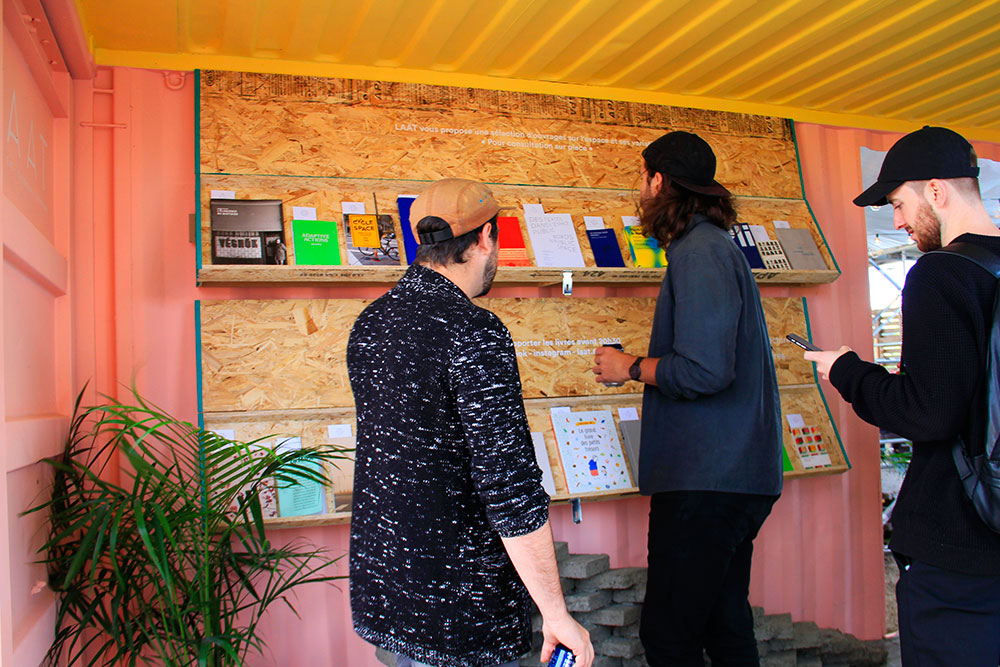 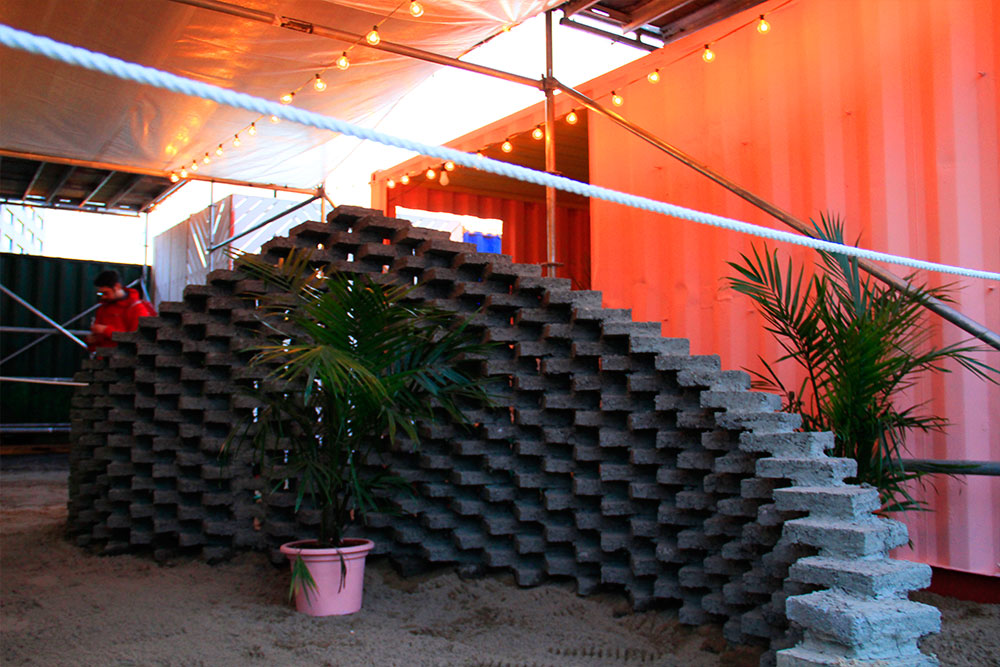 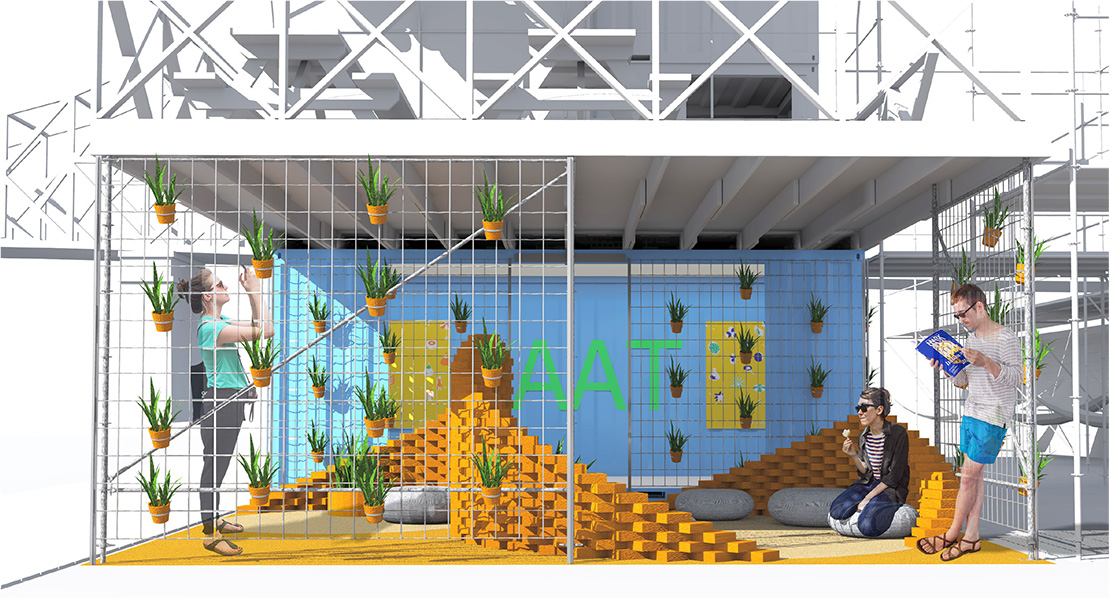 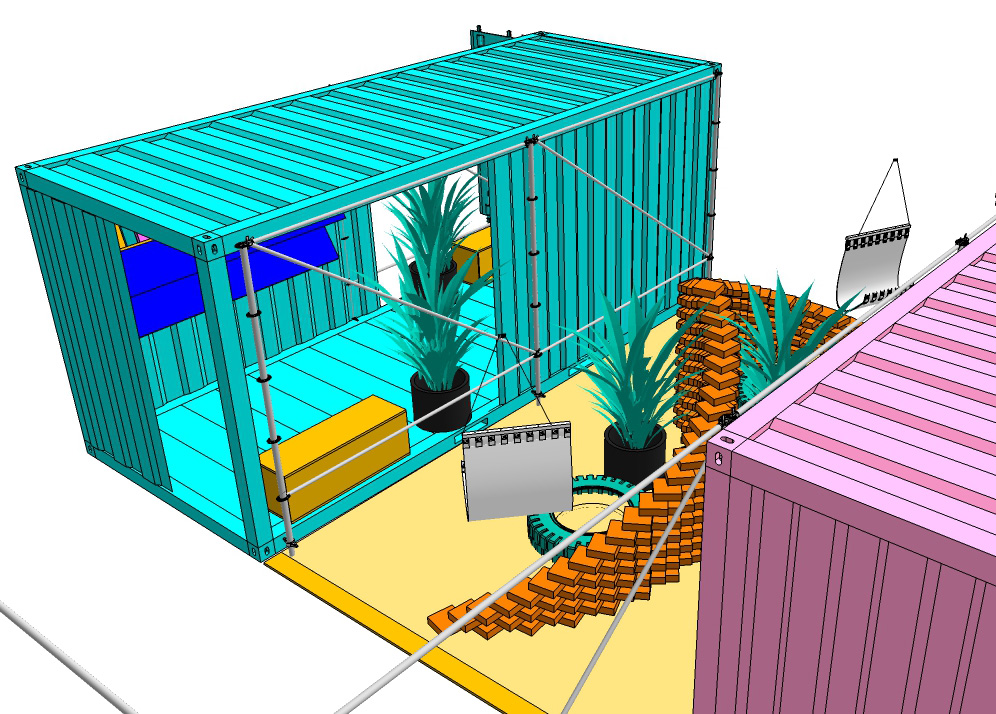 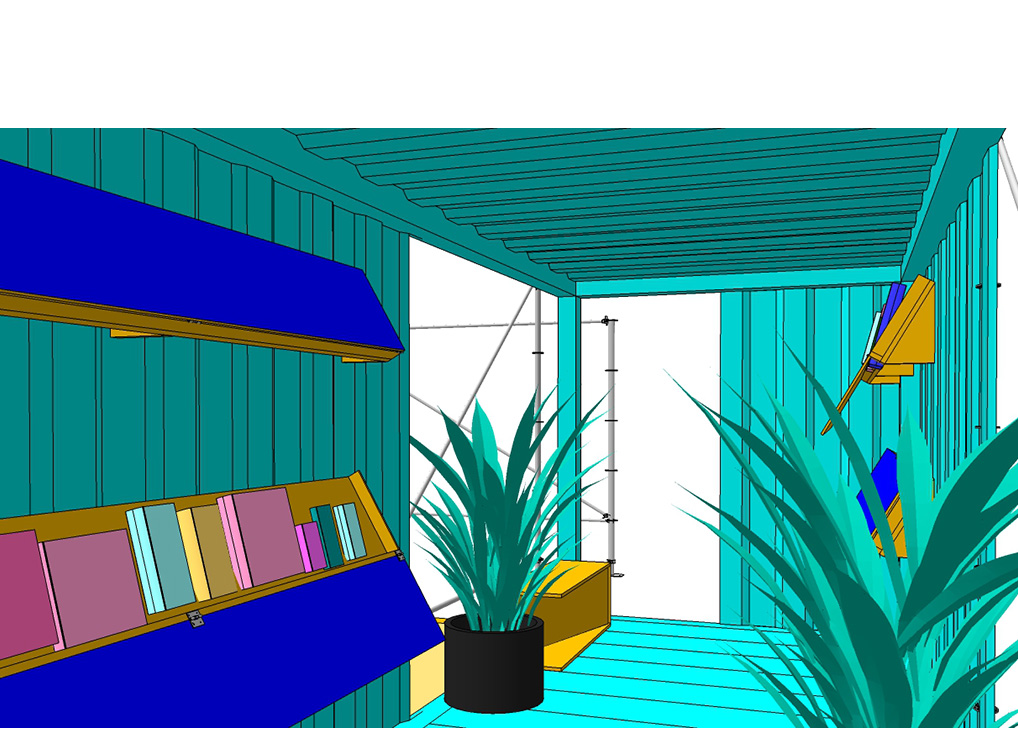